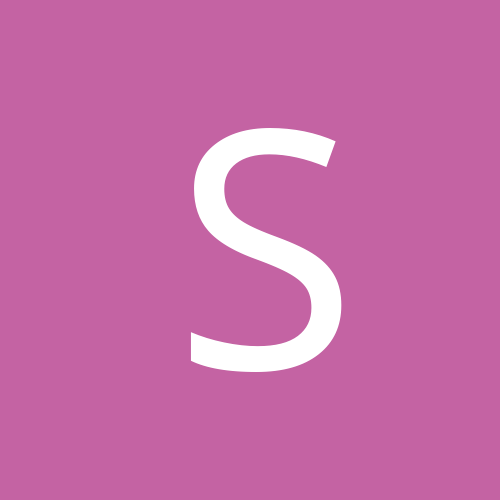 Think before running from police